Angela Harkins entered the real estate profession in 2001 after a highly successful career in the high tech industry with her last position being Director of Technology for a telecommunications firm.

When she started out she affiliated with a franchise company until 2008 when she opened Angela Harkins & Associates Real Estate based in Westford, MA.

After seven years of success as owner/proprietor of her own firm she realized that she wanted to just focus on her clients. Therefore, in 2015 she became affiliated with the biggest marketing powerhouse in the real estate business, Lamacchia Realty.

Angela and her team are highly successful real estate agents and cover Northern MA & Southern NH. As professional Realtors, they adhere to a strict code of ethics and will provide you with the service, integrity and honesty that you would expect.

During Angela’s real estate career she has consistently been a Top Producer and received many accolades & awards from the Realtor organization both at the state and local level such as; Realtor of the Year, Distinguished Service Award, Educator of the Year, and served as President of the Northeast Association of Realtors.

She has also held various positions as Focus Area Vice President at the state level and has chaired or served on many committees at the local, state & national levels; such as political involvement, social media task force, grievance committee, technology, risk management, education committee, professional standards, nominating committee & executive committee. She has also served on the Board of Directors for the Northeast Association of Realtors since 2007. 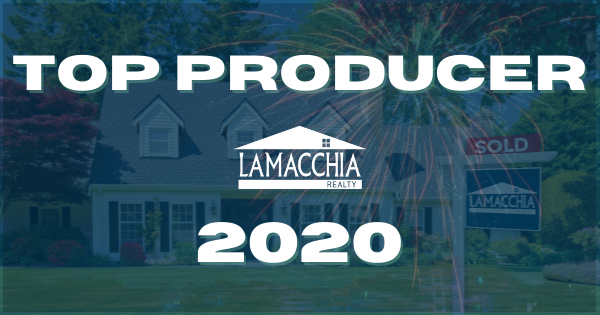 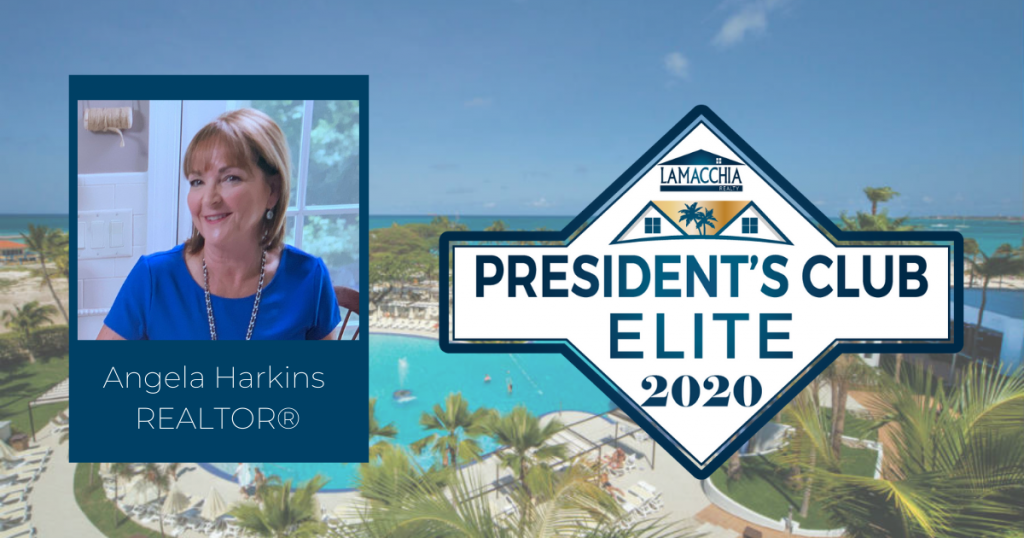 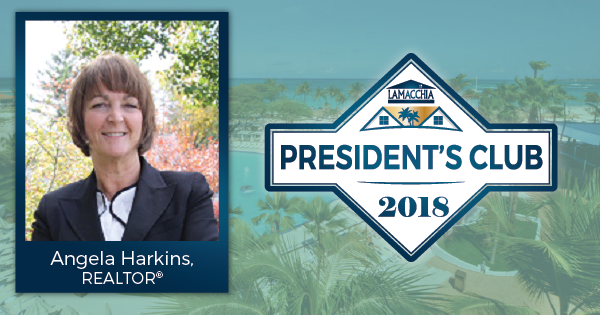 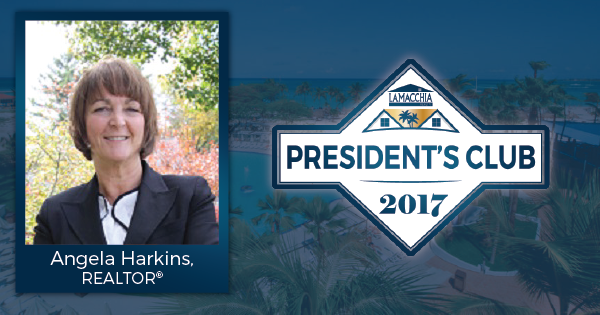 Angela has been a golf member at the Sky Meadow Country Club in Nashua for the past 9 years, she enjoys yoga & water color painting for relaxation, enjoys going to the shooting range, hiking, kayaking and any outdoor activities.

Her charities of choice are the Alzheimer’s organization and the PanMass Challenge.